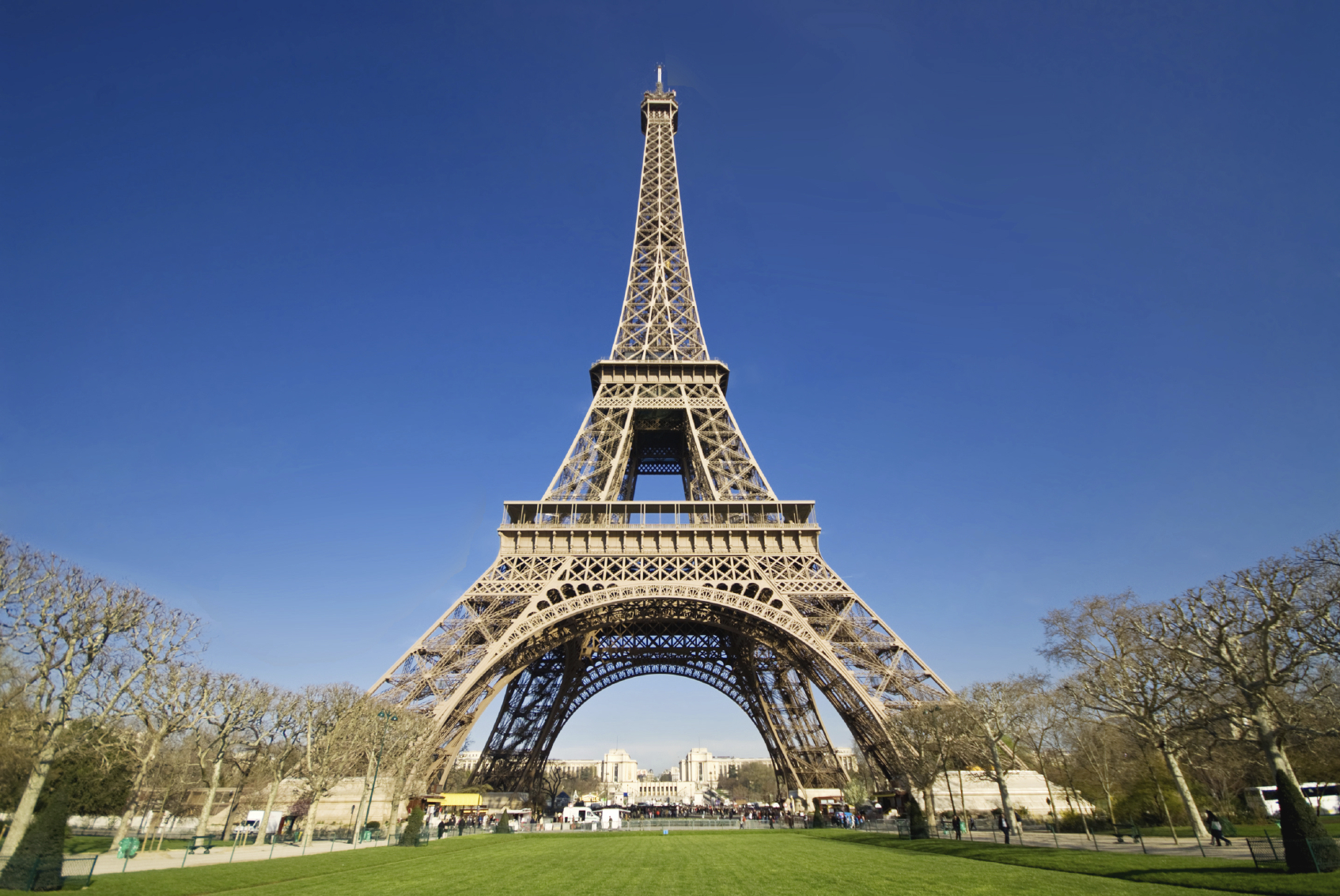 There are many great reasons why France is the most visited country in the world, among them are-

….to name just a few

Guided Tours are best for

Ocean and River Cruises are best for

Whether it’s the glamour or the French Riviera, the beauty and flavors of the Bordeaux region, or sophisticated romance of the city of lights (Paris), France is still one of the most romantic and beautiful regions of Europe

France’s food is among its many celebrated aspects and dining is a pleasure for all visitors whether it’s a quick stop stop at a cafe for a coffee and croissant or chocolate-filled croissant known as pain au chocolate, or a delightful evening at a gastronomic restaurant such as L’Atelier Joel Robuchon, Alain Ducasse au Plaza Athenee and Jules Verne in the Eiffel Tower.

While technically it’s own minicipality, Monaco and Monte Carlo are the epitome of glamour and wealth in the French Riviera and are a haven for the rich and famous. Monaco travel is best known for its Grand Casino in Monte Carlo and the Monaco Grand Prix held annually in May, when Formula One cars take to the the narrow, winding streets attracting thousands of spectators.

Measuring just less than one square mile, Monaco is the second smallest independent state in the world after the Vatican. Monaco is rimmed by the Alpes-Maritimes foothills, which create a natural amphitheater overlooking its ribbon of Mediterranean coastline below known as the Côte d’Azur. Surrounded by France on three sides, French is the official language and there are no border formalities. Monaco is perfectly situated for exploring the French and Italian Rivera.

Home to the largest and oldest vineyards in the world, Bordeaux is a treasure for foodies, wine lovers, and history buffs alike.
Bordeaux has been a cultural melting pot since it was first settled more than 2000 years ago. Since that time, the territory has belonged to a myriad of people and cultures: the Celts, the Romans, the English, and the French have all called this region home, creating what is now a vibrant culture that embraces aspects of all of these groups. An old European city with an exceptional wealth of historical and architectural heritage, Bordeaux is the essence of elegance and one of the most beautiful cities in France
1
1

Whether you simply want to visit the “City of Lights” or whether you want to experience all that France offers including Bordeaux and the wine country, Normandy, the Cote d’ Azur & more with help from Funjet Vacations  your travel pro at EZTravelPad will make your choices simple and your experience unforgettable so reach out to one of “your friends….in the travel business” today!