Barcelona – easily one of the most enjoyable cities on earth 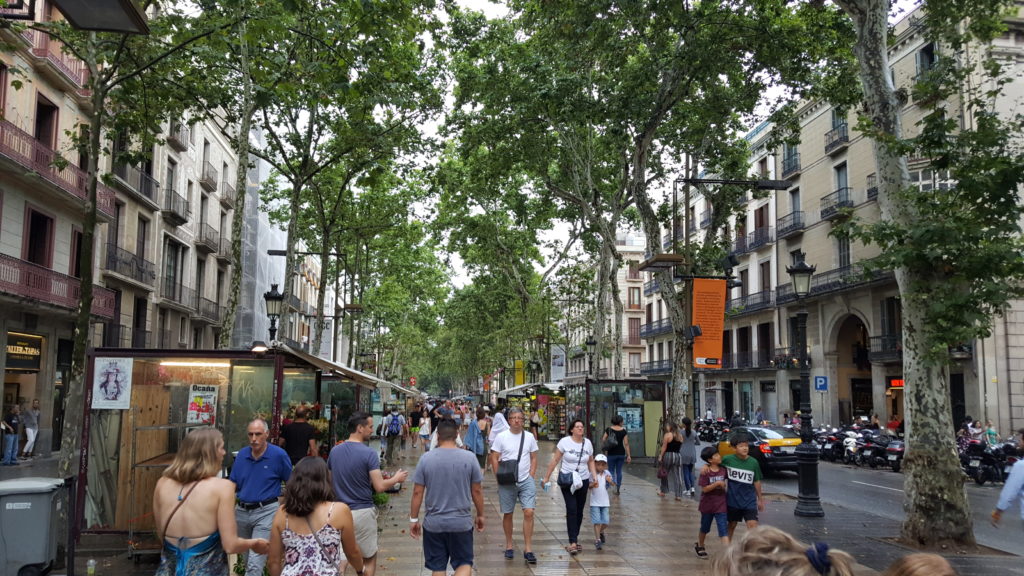 There are many reasons why Barcelona is generally regarded as one of the Top 5 cities to visit in Europe….

I’m not gonna lie, flying all night then arriving in a foreign country, checking into a hotel for a quick change then off to a e-bike tour on virtually no sleep is a bit aggressive, but I’m glad we did it (not sure my wife feels the same lol). It’s either go tour and be active or go to sleep and lose several hours of exploring time. We chose to see all we could in the short time we had there 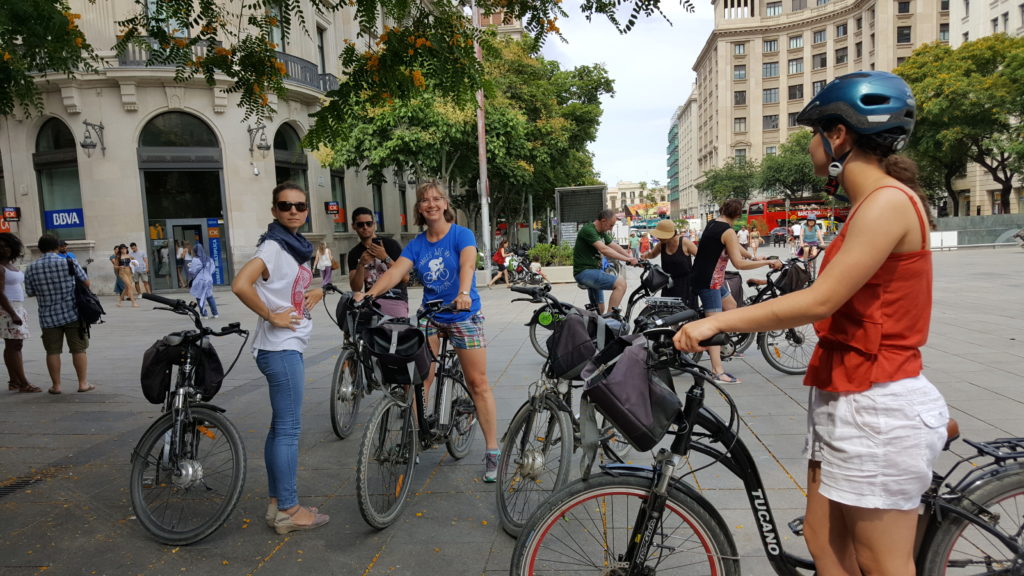 Interestingly the beach area in Barcelona is relatively new, and a key component of the revitalization of the city. Investments into re-imagining the city as a tourist destination rather than an industrial powerhouse led to the 1992 Summer Olympics being held in the city and they haven’t looked back – now Barcelona is widely regarded as one of the top cities in the world for tourists 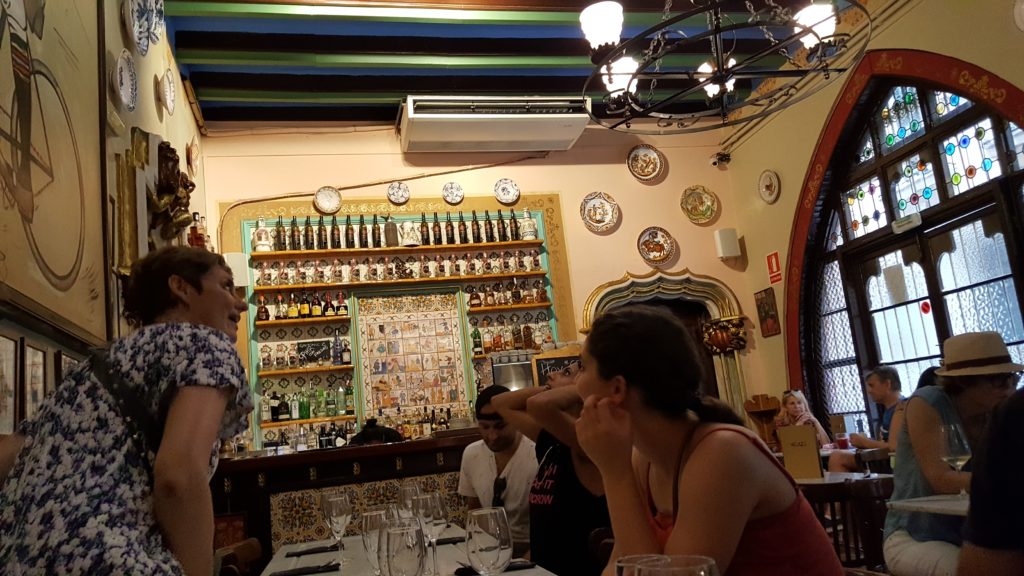 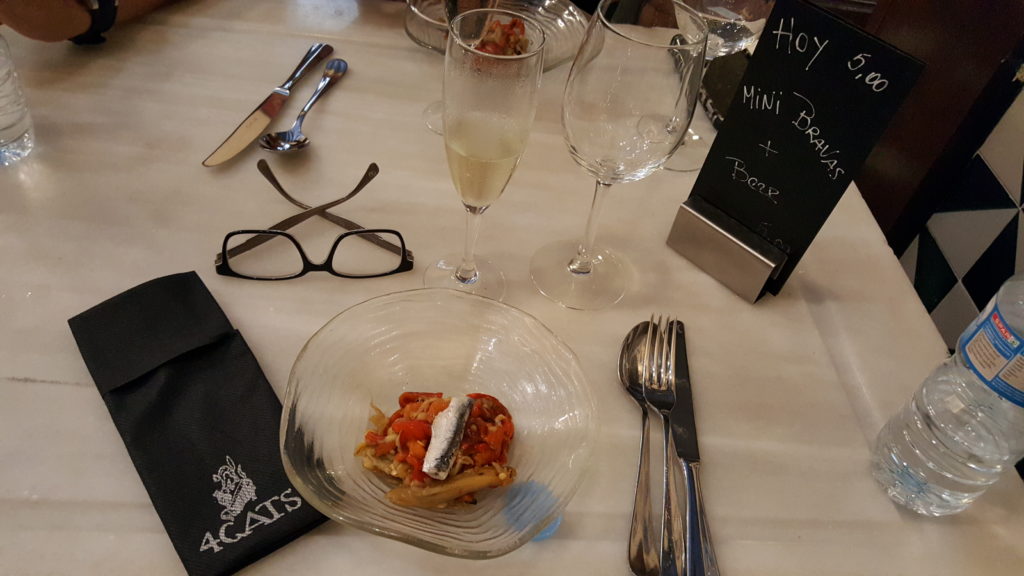 But on to other things….

Imagine a work so vast that the architect knew, at less than 30 years of age, that construction would last well beyond his death. While this looks massive now, it will eventually soar to a much taller height and a much broader footprint when complete

We booked a 3 hours guided tour of La Sagrada Familia in conjunction with a tour of the Hospital Sant Pau. Initially I was indifferent to the tour starting at some hospital, eventhough I was understanding that for there to be a tour it must be something worth seeing. That said, I was blown away. Not only was this once public hospital a masterpiece of efficiency it was also architecturally amazing and beautiful. 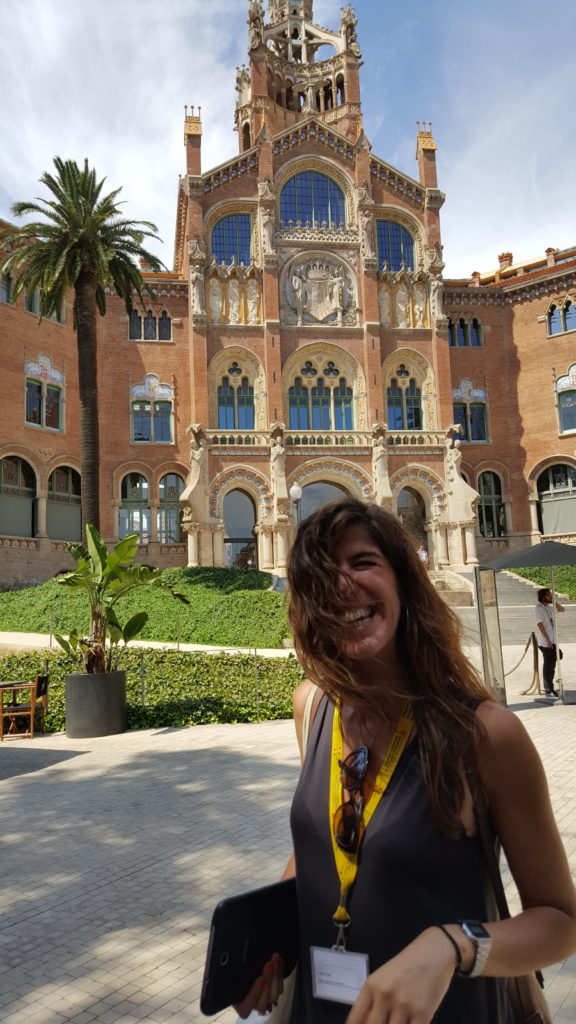 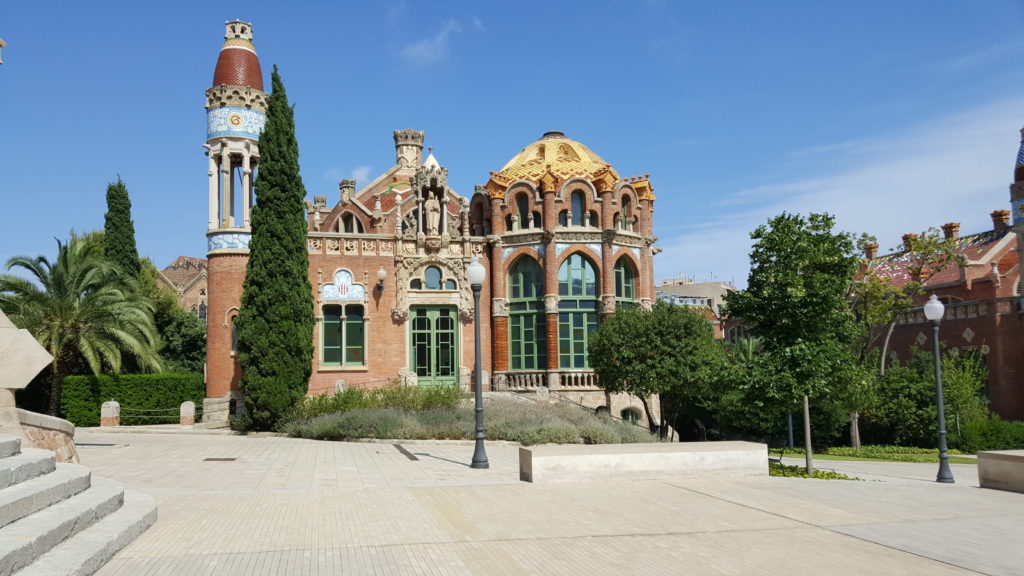 and here is a model of the fully functional hospital where the main building served as an admittance and admin building then patients were transferred to the appropriate wing via underground tunnels that were well lit from skylights strategically placed throughout the gardens filled with healing herbs and aromatic plants. 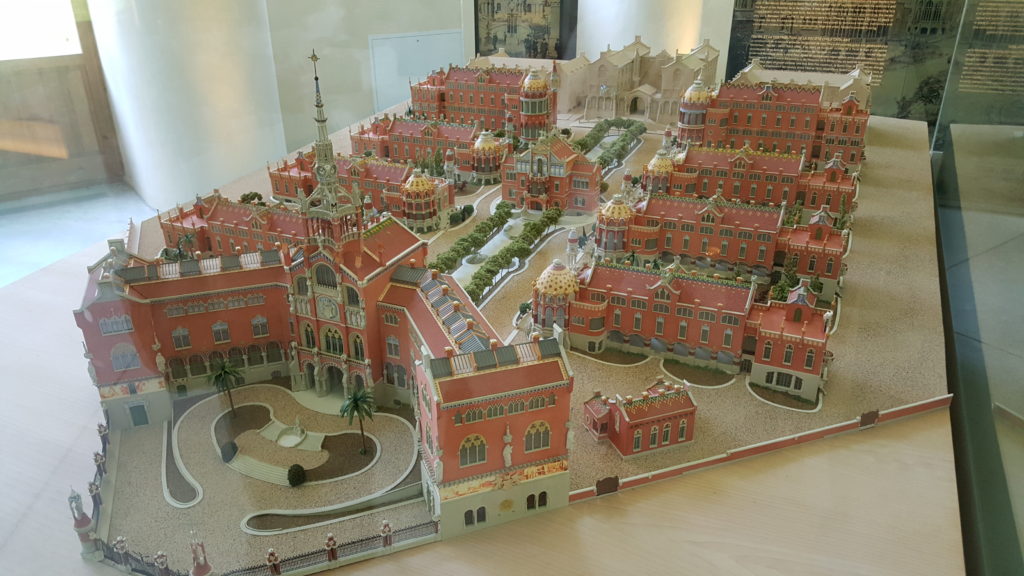 So what else does Barcelona offer?

Well…the $15.50 EU bottles of Cava at the cafe across the street from the hotel were pretty great…. 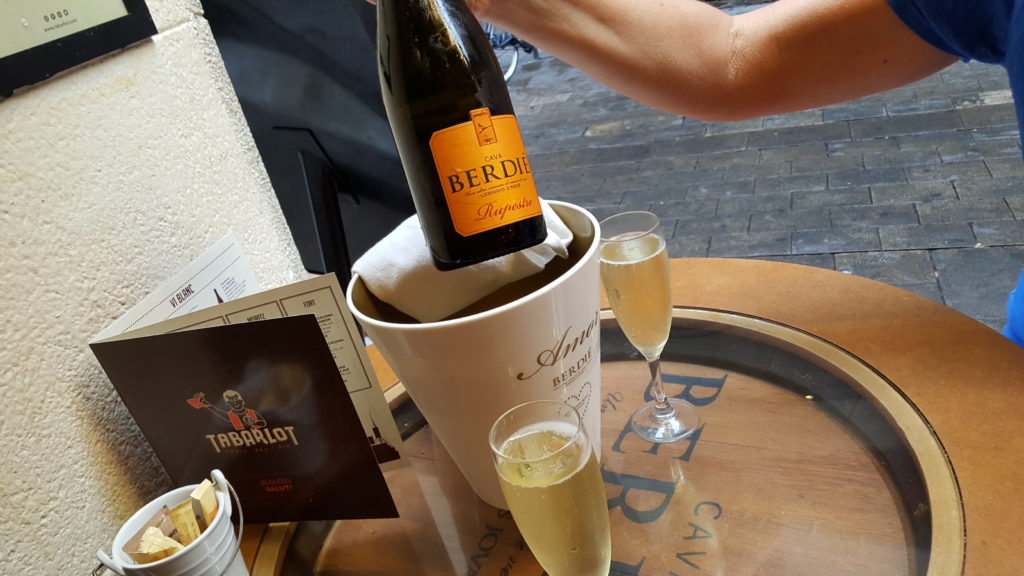 and there is SO much more to relate!

For help planning your next great getaway – be it Barcelona or anywhere else amazing please consider turning to “Your friends….in the travel business” at EZTravelPad where we leverage relationships on a daily basis to help insure that you have the time of your life on each and every vacation