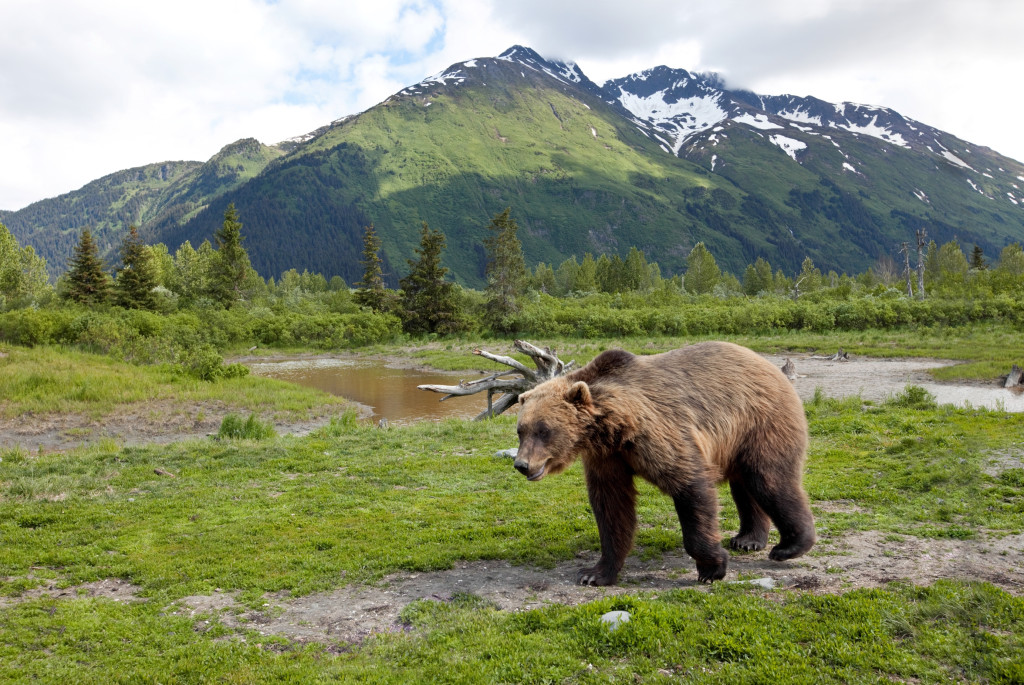 Well…..not yet, and entirely improbable because the variety of mosquito that carries the Zika Virus lives in the tropics, so until Alaska becomes a tropical climate (after we are all long gone and forgotten) then I don’t think that will happen.

So why the provocative headline?

As of the latest update from Sandals resorts (the Caribbean’s leader in adults-only all-inclusive resort vacations) there have been a total of only 4 reported cases of confirmed Zika transmission within the 8 islands in which Sandals operates (3 in Barbados and 1 in Jamaica – so that means 0 cases throughout the islands of the Bahamas, Turks & Caicos, Antigua, St Lucia and Grenada)

The Mexico Tourism Board reports 56 of the 65 reported cases to be in the most remote states and 0 reported cases in the very popular tourist areas of either Cancun / Riviera Maya or Los Cabos. Those areas appear to be “guilty by association”. Bear in mind that the resort areas are going above and beyond in controlling mosquito populations as well. See this link for more and see an excerpt below-

“Negrete noted that the Zika maps that have been released by the CDC simply show entire countries where there have been reported Zika cases, rather than pinpointing where Zika has been found within those countries.”

So what is the conclusion? We don’t know…it is too early to know conclusively whether or not there is a definitive link between Zika Virus and Microcephaly (the disease that can cause babies to be born with abnormally small heads and other conditions), and if there is proven to be a link then knowing definitively where it’s safe (and not safe) to live & play can still be a moving target.

So what can you do to be safe? Make your own decisions – read – ask  – think. If you decide that it’s likely safe for you to vacation at an all-inclusive resort that is taking extraordinary precautions to ensure your safety then you’ll most likely be fine….and if you decide that you don’t want to take that risk because you are thinking of becoming pregnant then EZTravelPad can also help you with a cruise in Alaska where you should be perfectly safe (as long as you’re not eaten by a bear)

For complimentary help with vacation planning and a best price guarantee contact “Your friends….in the travel business” at EZTravelPad

in a little over 5 months EZTravelPad will be cruising to Alaska – will you be joining us? 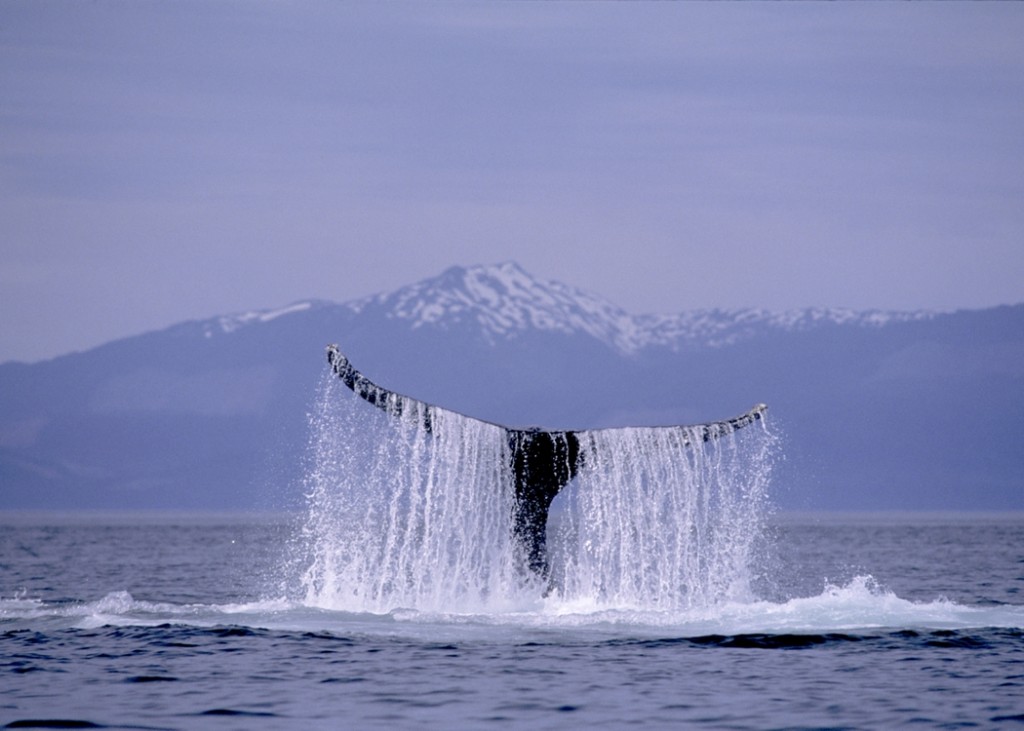 Planning for an Alaska Cruise offers many more possibilities for different sorts of adventures than the past several Caribbean cruises that I have experienced so even though I have advised many people on things that they could experience, this time it’s for me…and my wife…and there are so many options that the choices are difficult!

…of course we can’t pass up the world’s longest zip-line now can we? Fortunately there is a combo tour that allows for both, and includes transportation!

As for Ketchikan and Juneau the choices might be tougher

In Juneau there are tours ranging from a Salmon Bake  – to – Helicopter & Dog Sled Tour – to – Flightseeing over a Glacier – Private Trek & Climb on Mendenhall Glacier – to – Fishing or Floating or Kayaking….not gonna be an easy choice!

It doesn’t get any easier in Ketchikan with options such as Bear viewing, Rainforest Hiking, Flightseeing in a Seaplane, plus more ziplining, whale watching, canoeing, fishing, learning about native culture and so much more….

Stay tuned as we keep planning (and let us know if you want to come along – it’s still not too late!)